As we celebrate Memorial Day with friends and family, let us take some time to remember and honor the brave soldiers who have fallen to protect our country and our freedom. We are grateful for the sacrifices you have made.  The bar and store will be open all day today from 11am to 2am.  If you run out of supplies for today’s BBQ’s come see us.  Amanda will be behind the bar during the day and Elisa will be at night.

Need a break from the sun?  We will have the Cornhole boards out so you can have some fun in AC.  $10 Domestic Buckets, $4 margaritas all day and $1 Tacos from 7pm-12am

We are continuing the memorial weekend fun tonight with DJ burlander DJing for ladies night . $1 drinks for the ladies from 9 p.m. to 12 a.m. . Dont forget it’s no smoking from 7pm to close 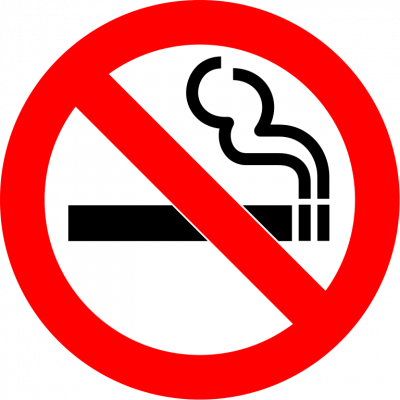 See everyone later on.

We are increasing our bourbon stock at the bar and store at Karma as we are having more and more people coming in asking for more variety.  We are waiting on a highly anticipated Rhetoric Bourbon but while we are waiting for that we just received locally distilled Horse Soldier Straight Bourbon. right out of St Pete.

While it can be used in mixing in elegant cocktails, it is meant to be sipped Neat or with Ice.  Cocktails – Sazerac, Old Fashioned, and the Manhattan

ST. PETERSBURG — Mark Nutsch and Bob Pennington, Army Green Berets, were assigned to help Afghan fighters take back their nation from the Taliban during the weeks after the 9/11 attacks on the United States.

One thing no one thought about, though, was how to get around the mountainous terrain of northern Afghanistan. The locals, it seems, rode horses.

Nutsch, who now lives in Tampa, grew up on a ranch, performed in rodeos and was an expert rider. Pennington, who rode once or twice in his life, not so much.

Yet they and 10 other members of the 5th Special Forces Group’s Operational Detachment Alpha 595 survived painful saddles, bad-tempered horses, wary allies, harsh elements and an overwhelming enemy force to help defeat the Taliban in less than two months.

They earned fame as the Horse Soldiers, memorialized in a statue overlooking ground zero at Liberty Park in New York.

Now, 17 years later, their story — or a fictionalized piece of it — is told in 12 Strong, a major Hollywood movie opening in theaters Jan. 19. An invitation-only screening is scheduled in Tampa today and again Monday.

“I never imagined,” Nutsch said, “that one day, Thor would play me in a movie.”

When a business drops the ball and doesn’t provide enough supply to the demand….The competition steps in and provides an alternative.  For anyone that just couldn’t get enough of the Crown Peach Whiskey but can’t get at any stores,  Jim Beam has provided an alternative, Jim Beam Peach.   Tastes pretty darn good.  Come give it a try at the bar or pick up a bottle at the store.

Our weekend kicks off on Thursday nights with Country Night. Its not all about the country music. Its all the music you love to line dance to from Country , Rock, Pop and even some Hip Hop.

Brandy is starting to trend from what our bar magazines are saying and Ciroc is getting in the game with its Ciroc VS fine French Brandy.

Come check this out as well as the full line of Ciroc products at big box prices.  Available at the Store and the Bar.

Good Karma to All

Juicy, ripe Louisiana strawberries, harvested at the peak of the season, give this crisp lager its strawberry flavor and aroma. Abita Strawberry is made with Pilsner and Wheat malts, Vanguard hops, and the finest Louisiana-grown strawberries resulting in a light gold lager with a subtle haze.

Mark you Calendar and be apart of our 7th Anniversary Toga Party.  Open Bar from 9pm-10pm.  Yes I said Open bar for anything in the bar. Must wear a toga for Open Bar.  This is our way of saying thank you for an amazing 7 Years………and here is to 7 more.

With the increase of Hepatitis A cases on the rise in Hernando County we are taking precautionary steps at Karma to keep our customers safe. We have changed our sanitizing solution from alcohol based sanitizer to chlorine base. Chlorine based cleanser will kill HepA in 10 seconds after rinsing where alcohol based does not. We feel it is important to change this method as well as inform you, our customers as well as the community so you feel safe knowing that all items touched by others are sanitized and safe for your use.
Many places would be scared to post this but we feel it is necessary as we have a lot of people come through our doors each night especially on the weekends. Please question food or drink places you frequent if they are using alcohol based sanitizers and ask them to switch to chlorine based if not.

Please spread the word!!!
Good Karma to All 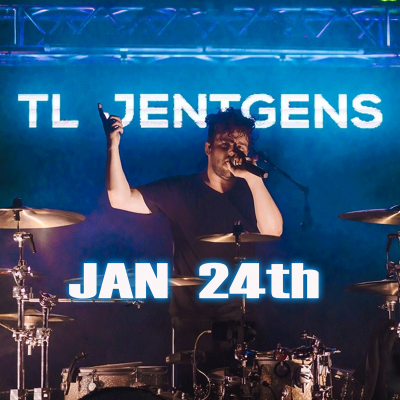 Most people go to bar to drown their troubles away only to wake up to reality. Karma Spirits and Cafe is looking to change how people perceive bar life. We encourage leaving your bad karma at the door to clear your mind and let you see the good in your life!